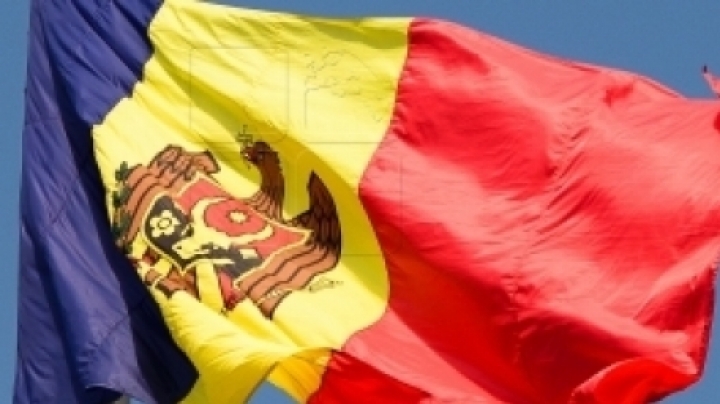 Tomorrow, the whole country will celebrate with special events, and the biggest one will take place in the Great National Assembly in the capital, where 25 years ago Moldova's Declaration of Independence was read.

The feast will begin at the "Mother of Sorrows"monument and the Stefan cel Mare monument where officials will lay flowers. The official program will continue in the National Square, where the military parade of folk and fanfares will be held.

Spectators will have the opportunity to hear national folklore songs and popular Moldovan dances. The concert dedicated to the Independence Day will end witha spectacular fireworks show. "Zdob si Zdub" band will perform on the evening of August 27th.

Our reporters will broadcast live several parts of the country as people celebrate the 25 years of Independence. We invite you to celebrate together.