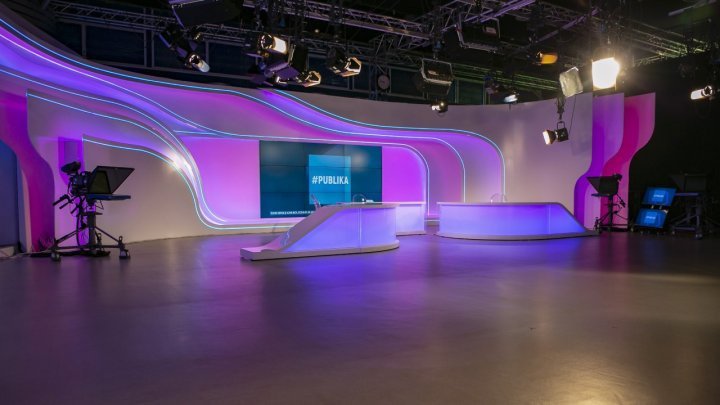 Publika TV attracts a wider audience and is ranked constantly one of the most viewed televisions. According to official measurements, Publika TV's audience rose 50% in February compared to the first month of the year.

Moreover, in these two months, the audience increased by 50 percent compared to the same period last year. The Publika TV rating grew in the urban area, especially in Chisinau.

On Wednesday, for example, between 3:00 pm and 5:00 pm, Publika TV was the fourth place among all the TV stations in Moldova.

During this time, over four thousand viewers per minute were watching our news. Audience measurements are performed by the company "AGB Nielsen".