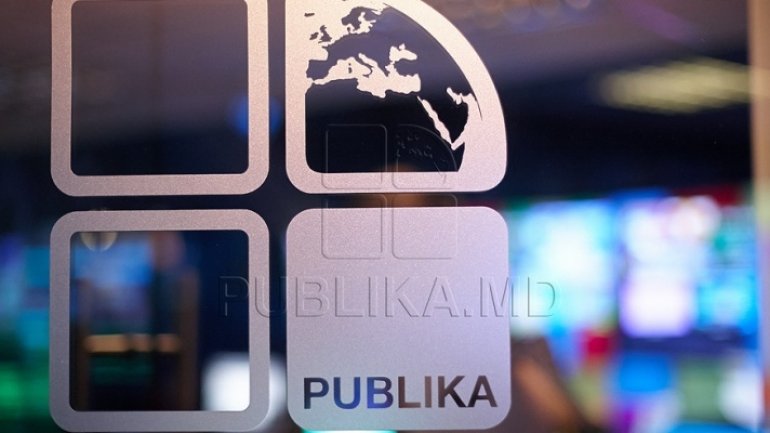 Journalist are apparently the ones to blame for the failure of police officers, for not being able to make people sympathies with protesters and lack of political view. Obviously this is what leaders of Dignity and Truth Platform Party and Party of Action and Solidarity believe. Leader that never miss a chance to curse and accuse the press.

The aggressive messages are always welcomed by the party's supporters.

The most recent case of cursing and threatening with bodily harm the press took place during the protests organized by PAS, DA and PLDM. Reporter from Publika TV , Nicoleta Apostol that was simply doing his job was cursed and threatened with bodily harm.

"I hope you all choke. Go hang yourselves."

The case from previous Sunday was not the only one where journalists from Publika TV  were harassed.

"-Why did you attack me? Careful there!"

"Get the camera away from me, before you don't regret it."

Publika TV expresses deep regret that some parties, and their members, understand democracy by intimidating those with whom they disagree.

In this way, Publika TV appeals to media organizations and foreign embassies accredited in our country to condemn the aggressive behavior of leaders and party members.

Publika also asks state institutions to carefully investigate the latest intimidation case of Publika TV journalists, and the guilty people should be held in accordance with the legislation in force.