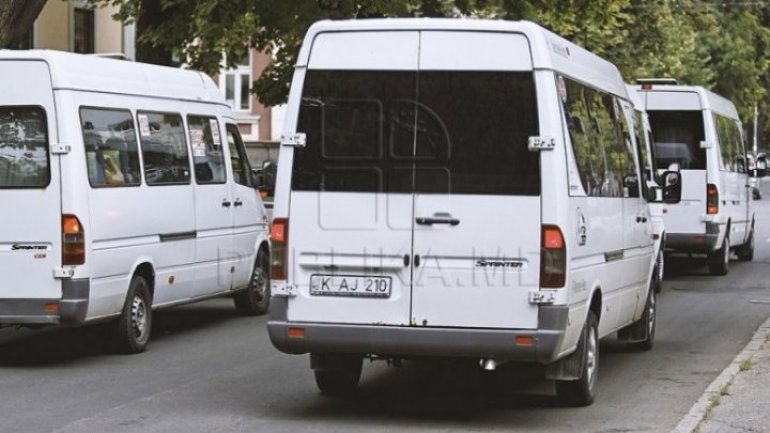 foto: publika.md
According to Chisinau City Hall, starting October 1, 2017, some modifications are made to the Road Transport Program of Chisinau.

Thus, several minibus lines in the Capital change its itineraries.

According to City Hall representatives, from October 1st, maxi-taxis route 124 will go from Ion Creangă Street to Eugen Coca, Vasile Lupu and on the old route.

It also changes its routs of minibus on lines 138, 175 and 108. Those on line 175 will run from Grigore Vieru Boulevard on Cosmonauts Street, Gavriil Bănulescu-Bodoni, Columna, Tighina, Bucuresti and further on the old route.

And the minibuses on line 108 are changing their route from Henri Coanda Street to Mitropolit Dosoftei Street, Maria Cebotari, Column, and on the regular route.