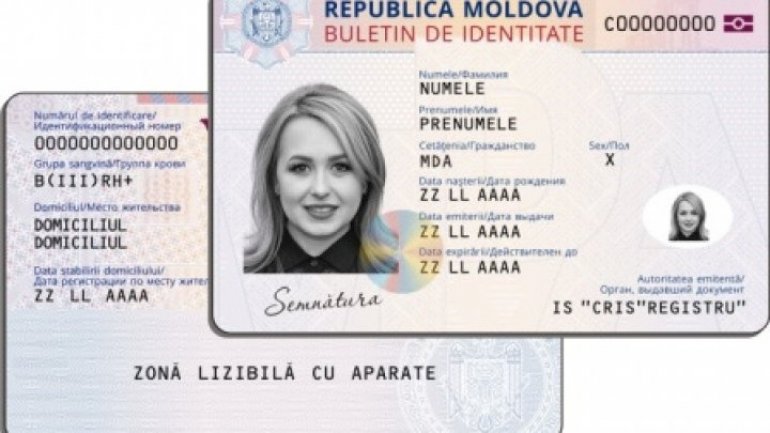 Spokesman of PDM, Vitalie Gămurari, has declared during their weekly briefing that the first Public Service Agency's single window will be made available for the public by the end of the year. Later on, in 2018, they will be installed all over Moldova.

"The concept of a single window, is for the citizen's sole benefit. It will reduce the numbers of structures and agents people will have to go to and even remove certain taxes. This concept has proven its efficiency abroad. Much work is done for this project. The first window will be opened by the end of 2017 and after new year, they will be in stalled in other regions from Moldova" Vitalie Gămurari declared.

He also announced regarding the idea to monitor the activity and efficiency of the employees.

"It will allow us to know the employee's productivity, but also allow the citizen to know that his interests are protected, while allowing the staff to improve the quality of their service" spokesman of PDM said.

PUBLIKA reminds that the Public Service Agency was established by the Government at the end of April 2017. The organization has taken over the functions of State Chamber of Registration, "Cadastru" State Enterprise and of Civil Status Service.

Earlier, Iurie Ciocan, the director of Center for Reforms Implementation, has declared that this new agency should provide cheaper services.