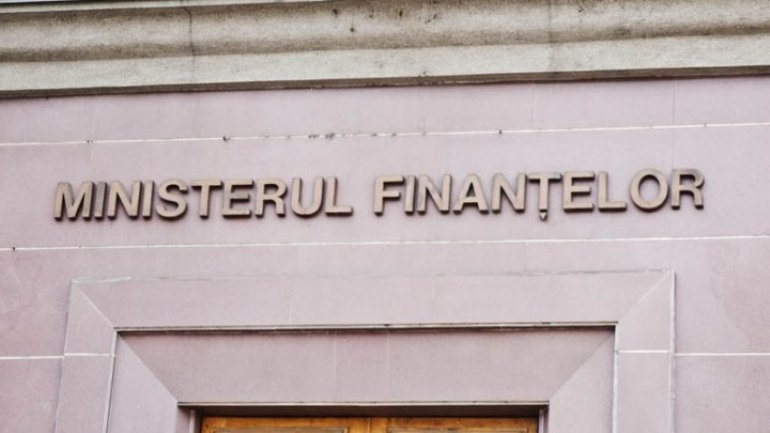 Truncated auctions will no longer exist in Moldova. In less than two months, a software will monitor public procurement and track down suspicious transactions.

According to representatives of the Ministry of Finance, this software costing 90 thousand dollars is used by companies and authorities in many countries, but will be implemented in Moldova without any fees thanks to a regional investment fund.

Ukrainians saved one million euros thanks to this software last year.

The program will also keep data from previous years that are available to the Public Procurement Agency, furthermore, contracting authorities and civil society will be able to analyze the data.

The reform of the public procurement system in Moldova was announced in 2016. Since January, an e-Procurement pilot program, MTender, has begun. Authorities say it has contributed to transparency and competition.