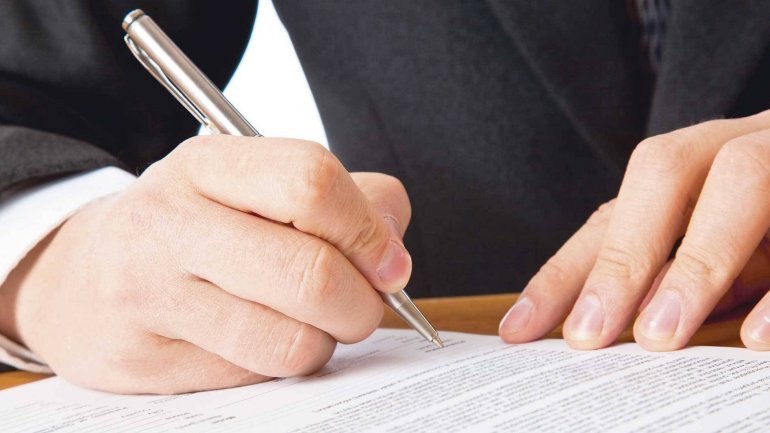 There is a condition: to work over the program or in weekends, and the employment in the companies with the same profile will be prohibited.

Through this initiative, the parliamentarians propose to stop the migration of public officials in the private sector.

The draft law aims at employees with public executive positions, more exactly those who are not in administration positions. Their salaries vary from 3,000 and 5,400 lei.

The documents also offers the officials the right to get involved in projects with external financing. Presently, even though they work with foreign experts, the officials are not paid for it.

"At the administrative positions, usually there is a line, but regarding the executive ones there not so many who want this kind of activity. I believe that this impulse, with small additional right will allow for the official to have an additional comfort to keep himself in the public system" declared the author of the initiative, independent deputy Stefan Creanga.

presently, the legislation allows to persons who are employed in public institutions to carry out only academic and scientific activities. According to statistics, in 2015, over 3,500 persons left the public system, approximately 2,300 having public executive positions.