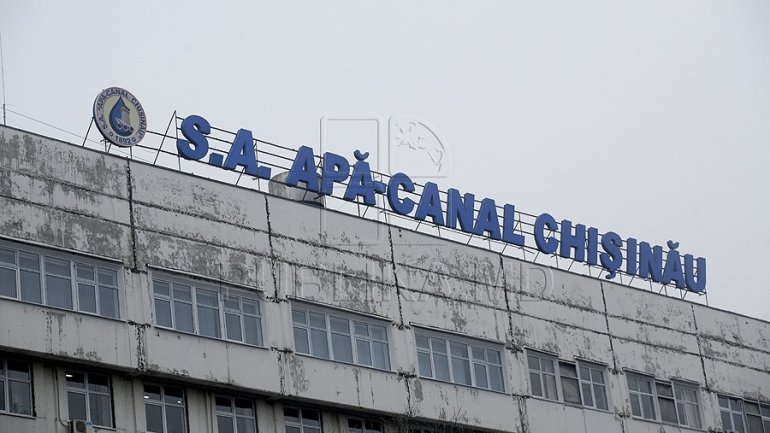 Almost 18 tons of paint has been purchased by the former management of State Enterprise "Apa-Canal Chisinau" and are languishing in storage.

Dusty boxes were discovered by the current administration. Moreover, a part of the cargo goods that have purchased are already out of date

According to the head company, Veronica Herta, the Stephan the Great boulevard could have been painted twice with that amount of paint, almost 180,000 square meters.

According to the documents, the boxes of paint has been purchased for renovations with over one million lei.

National Anti-Corruption Center was notified in this case. Former head of the company, Constantin Becciev, was not found to comment on the allegations.

The State Enterprise "Apa-Canal" is wasting financial resources not for the first time. Between 2011 - 2013, the institution bought luxury furniture and appliances totaling nearly three million lei.