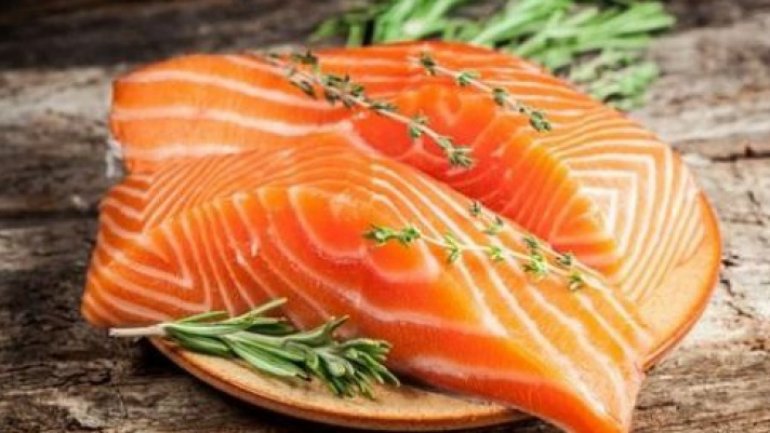 The Chisinau Public Health Center yields details as to the fish delivered to a kindergarten near the city, reports cspchisinau.md.

The lab tests showed that:

- total number of germs is in the admissible norm, as no dangerous bacteria have been identified;

– the average number of parasites does not exceed the norm. There were no parasites detected in muscles.

Thus, the fish may be eaten, after being treated at high temperature.

On 17 February, the Chişinău Public Health Center was notified by the local authorities from Tohatin village on a lot of fish of dubious quality supplied to the kindergarten.