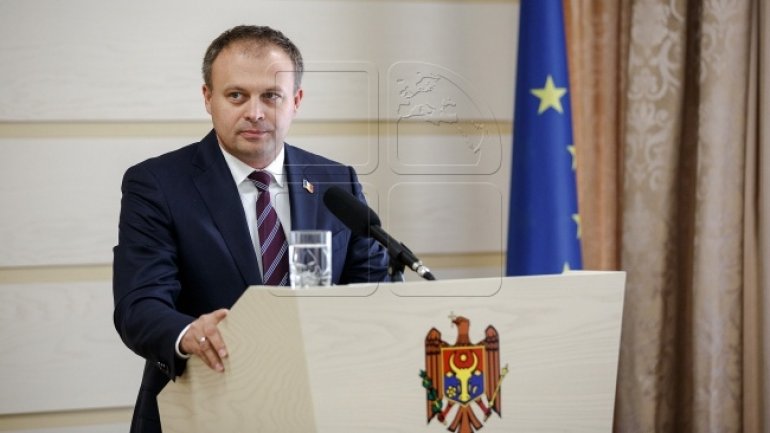 The authorities will hold public debates regarding the introduction of meal tickets, an initiative early criticized by PAS leader Maia Sandu.

Legislature President Andrian Candu, who launched the idea, considers it will bring direct benefits to employees and will easier fight the illegal salaries: "The issue will be debated before reaching the Parliament to be voted. It will be debated with the help of international expertise. I will also invite Maia Sandu and other opposition leaders, who consider this bill to be humiliating for citizen and will allow for tax evasion."

Andrian Candu says this practice is spread all over the world and in Europe: "When you have 1,000 lei additionally a month, due to the meal ticket, you will consume more food. The store will sell more. Moldova will gain more VAT and excises. We’ll have bigger imports and exports. These 1,000 lei ($50) won’t be taxed. What’s wrong with that? It creates more economic values."

The service will be provided only by the companies with the statutory capital of at least MDL10 mn ($0.5 mn.)

Over 70 mn people get meal vouchers in the entire world.