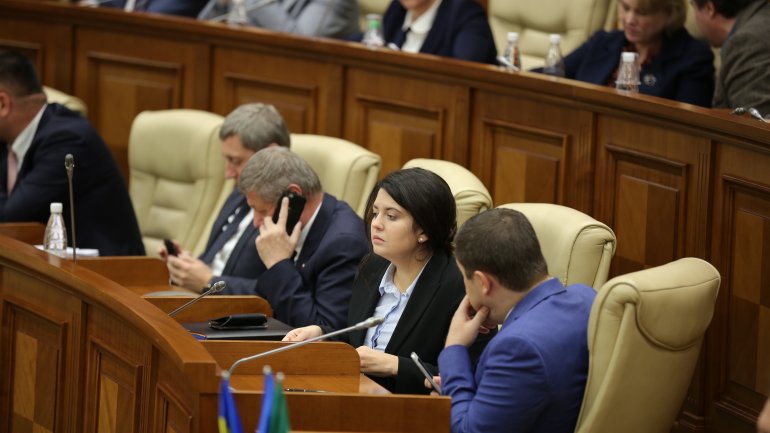 The mixed electoral system would be a compromise between the present voting system and the uninominal system, said politicians at today’s public debates in the Parliament.

They maintain a political reform is urgently needed and changing the electoral system would be a start.

Former MP Mihai Petrache says the reform is delayed dozens of years: "It’s a delay of 17-24 years for Moldova. The voting system applied since 1994 has turned up into the grave-digger of the political system and society.”

"It insures a personalized link between the voter and the law-maker. The citizens have more access to decision making, the parties become less corrupt and the citizens regain their trust in the Legislature. The country may be reintegrated by including the Transnistrian area as a constituency," said a leader of the Popular Party, Alexandru Luncari.

"We hope to reach at least the mixed system, as a compromise. The electoral threshold  must be removed," said National Liberal leader (PNL) Vitalia Pavlicenco.

The mixed electoral system joins the uninominal and the party list system in different forms.