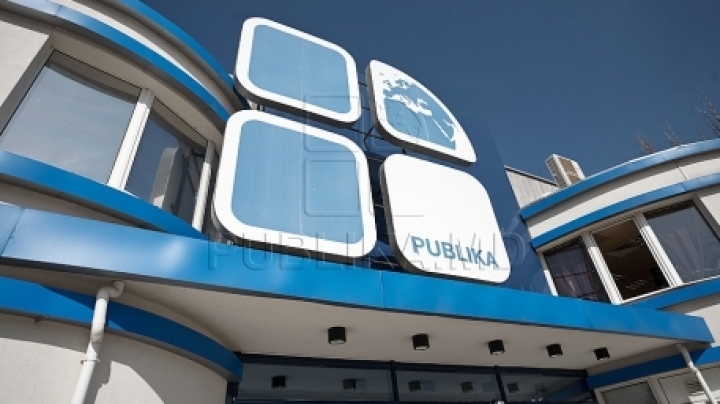 The editor offices of the channels Publika TV, Prime, Canal 2 and Canal 3 condemn the frequent attacks of the leaders and representatives of the Dignity and Truth Platform Party against journalists, including reporters and cameramen from these TV channels.

The last case of attack on Canal 3 crew occurred on Monday, June 13, near the Appeal Court of Chisinau. The journalists were attacked because they tried to get answers to their questions addressed to the leader of the Dignity and Truth Platform Party, Andrei Nastase.

The physical and verbal attack on our colleagues has become a practice in the aggressive behavior of these political persons, condemned also by media organizations.

The first attacks on the journalists from our TV channels were registered in the fall of 2015 and have been going on up to now.

What’s worse is that the violence against the journalists comes right from or is enticed by the PPDA leaders. The politician Andrei Năstase went as far as publicly naming journalists ‘imbeciles’ and ‘losers.’
Putting questions, including unpleasant questions, is the journalists’ right.

Starting from the fact that the right to information is stipulated in the Moldovan Constitution and is the cornerstone of a democratic state, we call on international media organizations and the diplomatic missions accredited to Chișinău to make their stance as to the aggressive conduct of the PPDA representatives and of politicians from other parties.

At the same time, we express our hope that the entire political class will give up attacking media. The politicians’ violence against media is a practice unrelated to the rule of law.