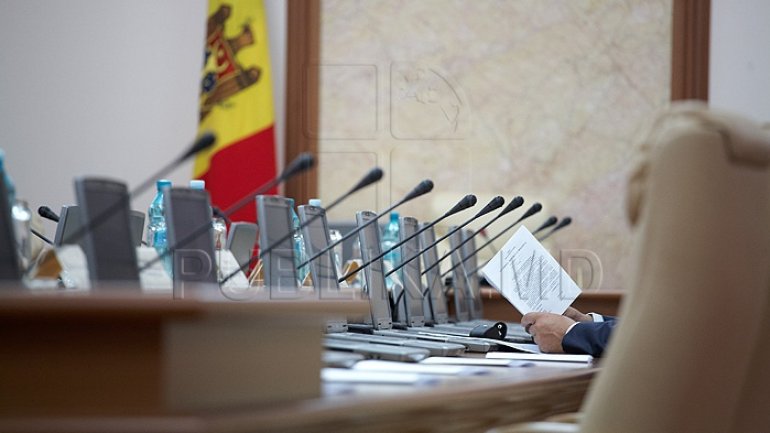 Deputies from PSRM want to initiate a censure motion against the Government, but they don't have enough signatures for the document to be registered.

The Socialists have 24 out of the necessary 26 signatures and call PLDM and PCRM for support. On another hand, according to the Government, this is another populist move that aims to prevent legislative's activity.

The PLDM and PCRM haven't decided yet, but they will try to support the Socialists in their move.

On another hand, the Government claims such actions have no reasoning and aim to block Government's activity while these attend the political show of the opposition.

So far, MPs from the parliamentary opposition filed two censure motions against the government led by Pavel Filip.

Publika.MD recalls the PSRM party have submitted 13 motions against Filip Government, but they all failed. The last motion against Foreign Minister, Andrei Galbur hasn't been yet exemined by the Parliament.