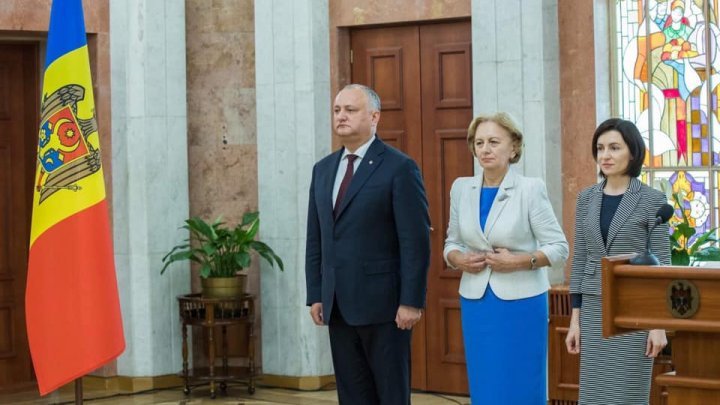 The PSRM will hold separate discussions between the Government with the IMF representatives regarding the opportunity and effects of the proposed measures, especially those for raising taxes. President Igor Dodon announced this on his Facebook page.

The president had a working meeting with Zinaida Greceanîi and the leadership of the PSRM parliamentary faction to discuss the agenda for the next weeks.

The socialist faction has developed a concept of justice reform, which over the next few weeks will be discussed with the coalition partners and proposed for public consultations.