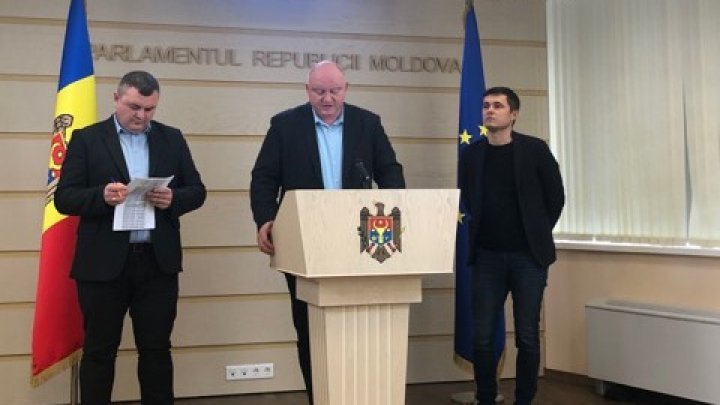 PSRM MPs are requesting the Justice Minister Olesea Stamate to resign with honor after she announced to cancel the result of election for general prosecutor which, according to the minister, was rigged by a member of the election commission.

"The Socialist Party has made a decision after the minister annulled the result of competition. We believe that a lot of confusion moments have led to a tragic final with failure. The Minister admits her incompetence and annuls the competition which she herself organized and with people she wanted. She even affirmed it was organized legally and correctly. We find out there have been political pressures which discredit the reform of justice and question her professionalism.

Minister Stamate has to resign with public apology for how she has reformed the justice so far. Ms Stamate also compromised the modification made by the parliamentary majority to select the general prosecutor", said secretary of PSRM faction Vasile Bolea.

Meanwhile, Socialist MP Grigore Novac proposed to launch an investigation in order to verify the basis of the decision to cancel many competitions held by the Sandu Cabinet.