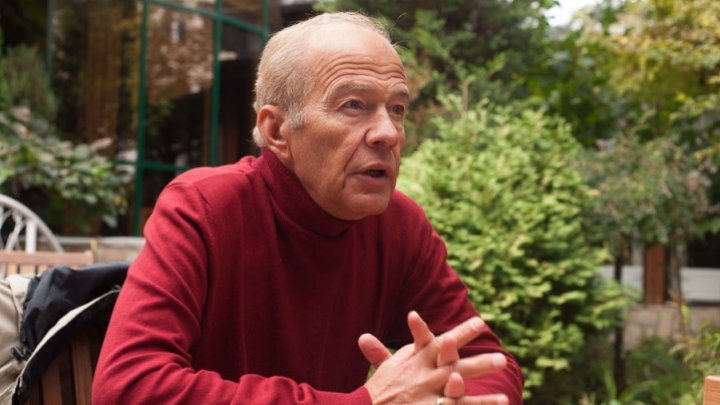 Socialist founder Valentin Krîlov thinks that Igor Dodon is incapable of giving sign of man and resign as the country's president. This came after information was revealed which showed that Igor Dodon received up to 1 million dollars per month.

The declaration was made on a Prime TV show.

Last week, the press published video showed that Igor Dodon admitted receiving up to 1 million dollars from Russian to run the Socialist party.

A similar scandal appeared in Austria. The snap poll was prompted by the decision of centre-right Chancellor Sebastian Kurz to end his coalition with the far-right Freedom Party (FPOe) after a video emerged last month of FPOe leader Heinz-Christian Strache appearing to offer public contracts in return for campaign help from a fake Russian backer.

The date for early elections triggered by the so-called "Ibiza-gate" scandal which brought down Austria's government has been fixed for September 29, following a decision by a parliamentary commission Tuesday.