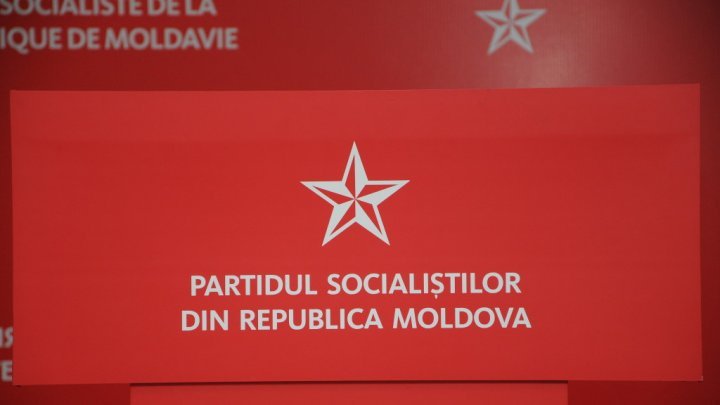 The PSRM announces to organize the Republican Council of the Party of Socialists of the Republic of Moldova on Wednesday at 12:00 to discuss some important issues and examine the situation of the country. The Socialists did not provide further details on the subject of the meeting.

Recently, the relations between the PSRM and the bloc ACUM apparently become more tense. Maia Sandu and Andrei Năstase were outraged by the election of Socialist Vladimir Ţurcan as President of the Constitutional Court.