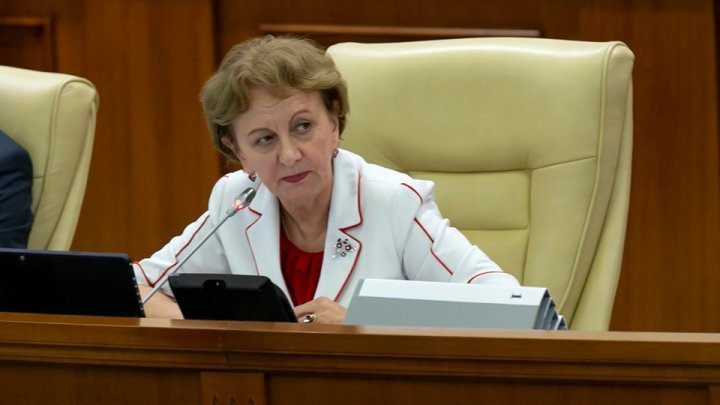 PSRM-ACUM Alliance might give up the anti-propaganda law, adopted by the former governance as a consequence of Russian manipulations in the public space. This was the Parliament Speaker Zinaida Greceanii's message within an interview for the Russian newspaper, Ria Novosti.

According to her, the anti-propaganda law which prohibited broadcasting of Russian news and shows on our country's territory, has shattered the relations with Russian Federation.

It affected not only the Russian news stations, Greceanii said. She discussed the subject with Moscow's Duma representatives to solve the problem.

We specify that the Law of modifying the Audio-visual Code which provides banning of Russian propaganda on TV and radio in Moldova was voted by the parliamentary majority in 2017.

This draft law was twice rejected by the president Igor Dodon and because of his planned denial to exert his duties stipulated by law, the Constitutional Court has temporary suspended him and the Speaker of that time Andrian Candu, has adopted the law.

According to the anti-propaganda law, the TV and radio stations from Moldova have no right to broadcast programs with informative, analytic, military and political content of the states which haven't ratified the European Convention regarding the cross-border television.