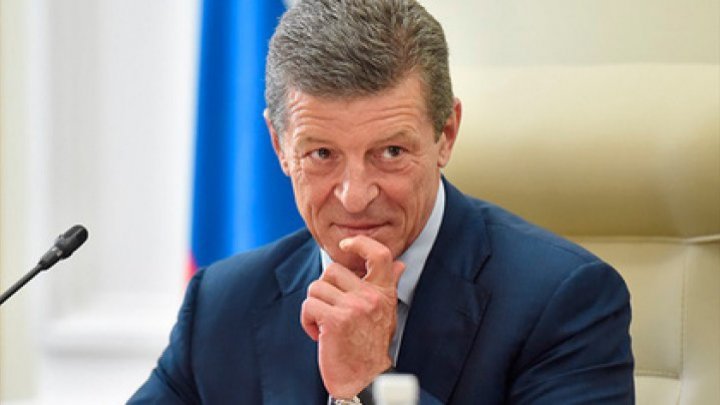 Russian Deputy Prime Minister Dmitry Kozak admitted that the PSRM-ACUM Alliance was created in June at his proposal. The statement was made in a briefing in Moscow after the Moldovan-Russian negotiations.

"It was a situation when a decision was urgently needed to overcome the deep political crisis in the Republic of Moldova. I proposed a solution option, when a coalition was created to decriminalize the country, to create conditions for the new elections. I understand that such a coalition cannot be sustainable. I am really surprised that it lasted almost six months and we worked together, "said Dmitry Kozak.

"A Government was created that will not discuss the priorities of foreign policy, but will work in the direction of economic and political development. They intend to continue the previously designed reforms that are, in their opinion, necessary for the Moldovan people. Nothing terrible happened, we didn't pull any strings - neither we, nor, hopefully, our European and American partners. This is the sovereign choice of the Republic of Moldova, "said Kozak.