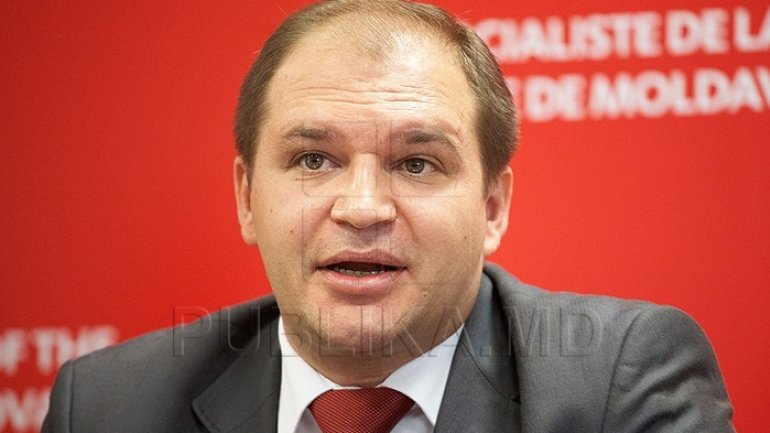 The socialists are accusing the PAS candidate to presidency, Maia Sandu, of promoting policies against youngsters during her period of leading the Ministry of Education.

In a press conference, PSRM representatives compared the activity period of Maia Sandu as minister and the period when Igor Dodon, socialist candidate, was leading the Ministry of Economy.

The socialists declared that in the period Maia Sandu was Minister of Education the development programmes for youngsters were stopped, and now she is counting on their votes.

"These are the achievements of Maia Sandu, teachers are minus 10,000, schools and education institutions are minus 200, the scholarships are increased once in seven years, the number of students receiving scholarships dropped with 30%, the price of dormitories increased several times" said the PSRM councilor Ion Ceban.

About Igor Dodon, Ceban mentioned that in the period when the PSRM candidate led the Ministry of Economy were registered many progresses: