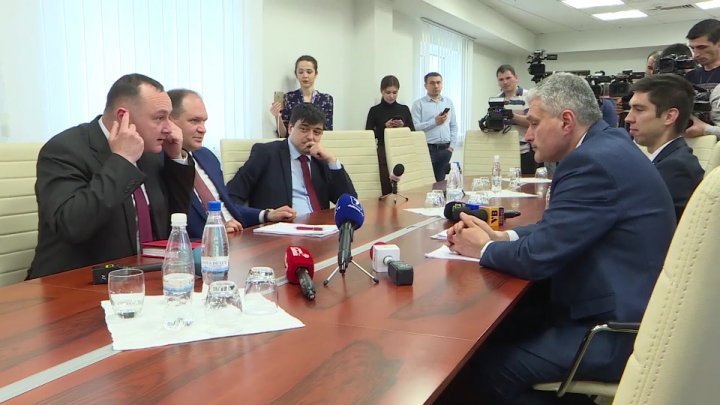 Socialist party blames Politic Alliance ACUM for populism and would reject the invitation at the special Parliamentary session that was scheduled today. According to a PSRM press release ,PAS-PPDA's proposal is an unfounded one and it's not worth taken under consideration because the session must be organized after a Permanent Bureau's decision.

We remind that now, Socialists and those from ACUM launched more mutual invitations but met only once. The dialogue has failed because of the quarrels and contradictory discussions.

Before the parliamentary election, PAS-PPDA leaders, Maia Sandu and Andrei Nastase have signed an engagement within they publicly assumed that they won't take part at any governmental alliance, including PSRM.
AFLĂ imediat Știrile Publika.MD. Intră pe Telegram