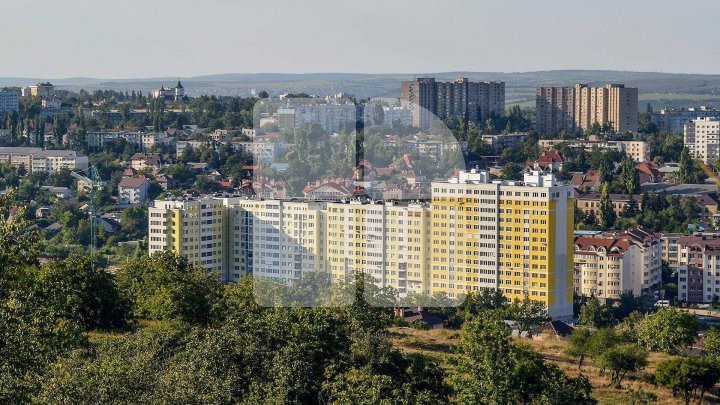 Several Buiucani residents in Chisinau protested in front of construction of block under their windows.

People say they were initially informed about construction of two private houses for two families but it became gradually taller.

"They do not show us the papers. We want more details but they show us some documents that do not correspond to the works that take place on the site, "said Valeriu Duhoterov, resident of the Buiucani sector.

The construction, started three years ago, was appealed to the City Hall.

"Construction in residential districts is very dangerous, because land consolidation is triggered by an earthquake of Richter magnitude 4. Without understanding what is going on, we leave houses with our children. "

"The construction company does not care about us. They secretly work on the weekend."

The City Hall found that, indeed, the block was raised with deviations.

"They had an urban planning certificate accepted for the construction of only two floors. So a two-storey duplex, but they also started to build an 8-story building site which is illegal and not authorized by us," said the interim mayor Ruslan Codreanu.

The manager of the 128 and 130 Alba Iulia street, Marin Mosanu, in a telephone conversation with our journalists refused to talk to the camera and said the interim mayor had the wrong information.