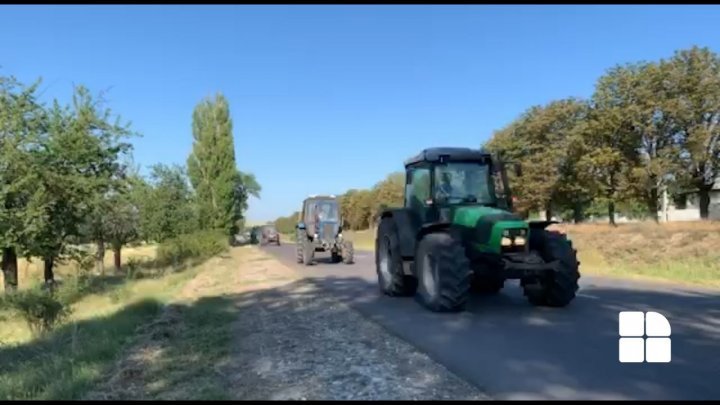 Earlier, the government announced that it had allocated 200 million lei and that each farmer would receive 1,000 lei per hectare for the compromised crops. However, farmers claim that the losses exceed 6 thousand lei per hectare, and the compensations are too small.

We tried to get a comment from the Government on today's protest. The press officer of the institution, Marina Nani, asked us for a written request to which we have not received any answer yet. Minister of Agriculture, Ion Perju, did not answer the phone.
AFLĂ imediat Știrile Publika.MD. Intră pe Telegram