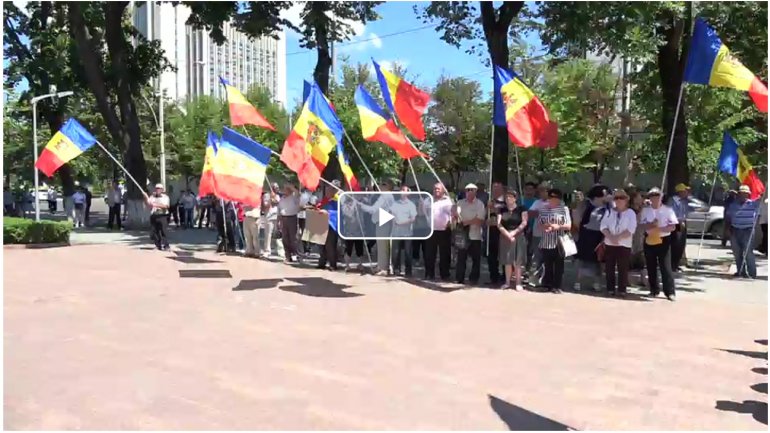 The opposition and representatives of the civil society affiliated to the party have organised a protest against the change of the electoral system in front of the Parliament.

Although the organizers have announced tens of thousands of people, meanwhile there were only a few hundreds.

The opposition is against the right of citizens to elect their own deputies.