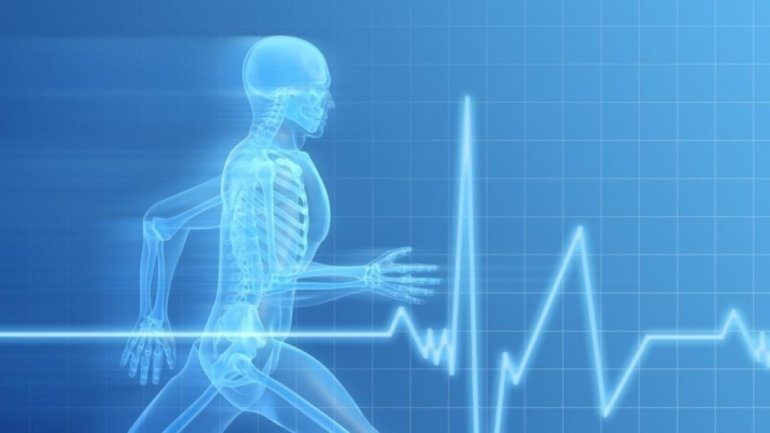 Surgeons have described a new treatment for early stage prostate cancer as "truly transformative", according to BBC.

The approach, tested across Europe, uses lasers and a drug made from deep sea bacteria to eliminate tumours, but without causing severe side effects.

Trials on 413 men - published in The Lancet Oncology - showed nearly half of them had no remaining trace of cancer.

Lifelong impotence and incontinence are often the price of treating prostate cancer with surgery or radiotherapy.

Up to nine-in-10 patients develop erectile problems and up to a fifth struggle to control their bladders.

That is why many men with an early stage tumour choose to "wait and see" and have treatment only when it starts growing aggressively.

"This changes everything," said Prof Mark Emberton, who tested the technique at University College London.