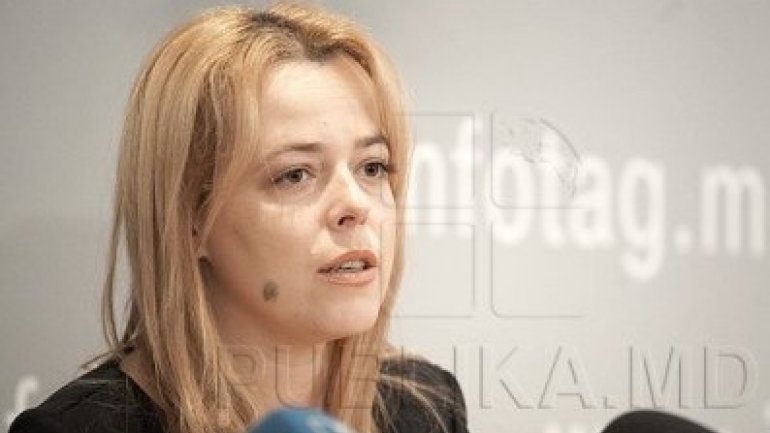 Ana Ursachi, accused in a case of murder, could be announced in the international search. The Prosecutors of Center Court will examine the  demand of an arrest warrant on behalf of the lawyer.

The hearing in the case of Ana Ursachi had to take place earlier this week. However, it was postponed at the request of defenders who have requested more time to get acquainted with the case materials.

Ana Ursachi, the "Devil's Advocate" is accused in a case of murder committed 19 years ago.

The Prosecution started the investigation of this case after journalists have published an investigation showing that the lawyer and her husband were part of a criminal group that killed a woman. Individuals would have killed her to get her apartment.

Currently, Ana Ursachi is abroad and the accused status was submitted without her, because she ignored three summonses sent by the investigators.

Previously, many people protested in front of the Prosecutor General and Ministry of Justice. They demanded the punishment of Ana Ursachi for her crimes and the withdrawal of her lawyer license.
AFLĂ imediat Știrile Publika.MD. Intră pe Telegram