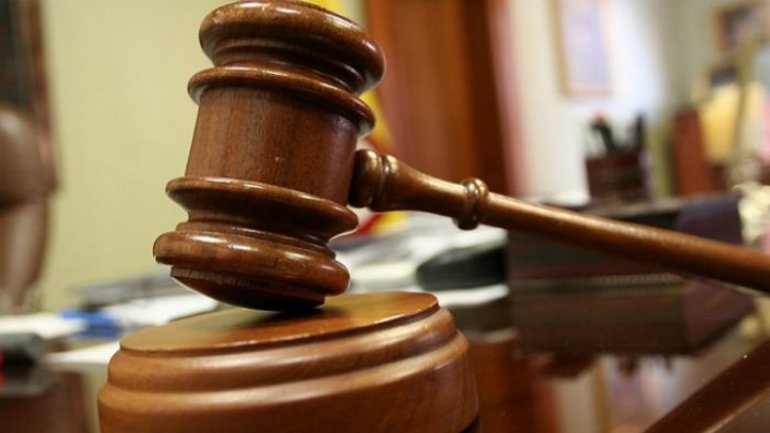 The prosecutors demand a harsher sentence for the second manager of

La Soacră café in Chisinau’s central bazaar. A gas bottle exploded and killed four and injured 13 people in January 2016 there.

The prosecutors also think the sentences for the public servants who had issued the fire authorization to the café are also too mild.

In May 2016, the wife of La Soacra’s manager was sentenced to 4 years and 1 month in prison.