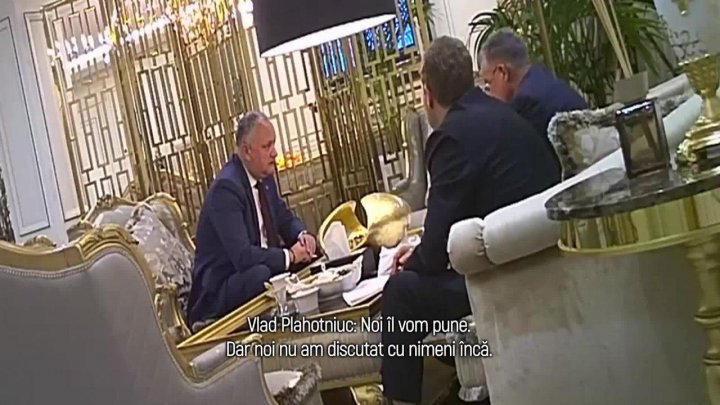 Anti-corruption prosecutors didn't find out any action with element of illegal funding for Socialist Party.

In a response for Ziarul de Gardă, Anti-corruption Prosecutors said that on July 8, an order was issued to refuse to initiate lawsuit because no action of illegal funding for PSRM was identified.

The verification happened after Publika published many videos recorded at the headquarter of PDM. In that video, Igor Dodon admitted receiving up to million dollars monthly from the Russia. The head of state also said he was paid to organize the federalization of Moldova.