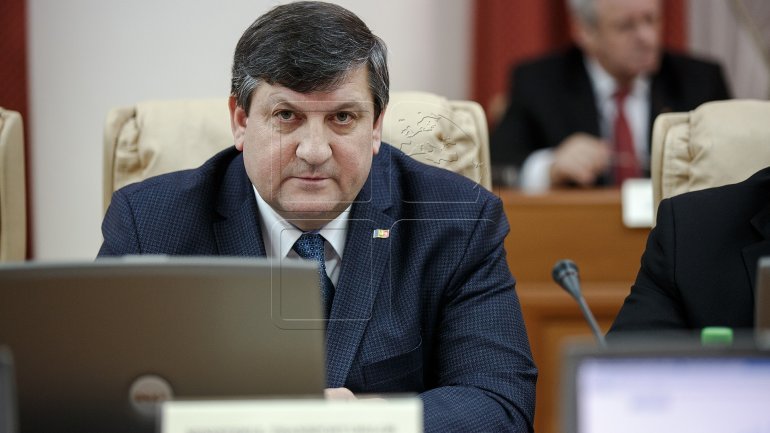 Prosecutors will request today, April 28th, an arrest warrant on behalf of the Minister of Transport, Iurie Chirinciuc.

The official has been detained on Thursday, April 27th, for 72 hours, being targeted in a corruption case in a file on embezzling European Funds.

In the same case, the interim head of the State Road Administration, as well as the leaders of two construction companies, have been detained.

If found guilty, the suspects risk up to 15 years in prison and a fine of up to half a million lei.

The cost of the project funded by the European Investment Bank is about nine million euros.