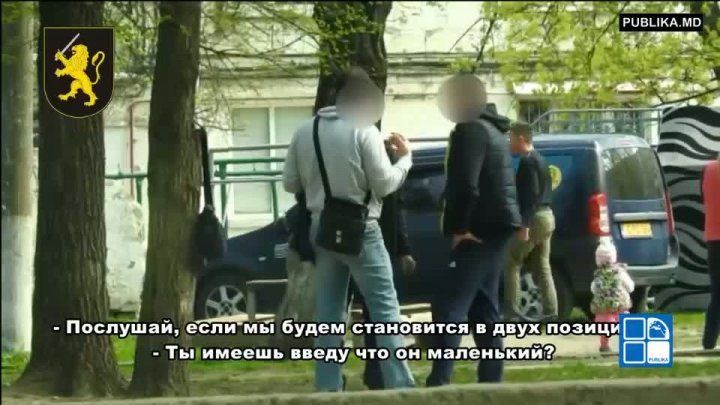 Prosecutors will demand a tougher punishment for six indictees in the case of the attempted murder of politician Vlad Plahotniuc. Judicial debates will end today and the sentence will soon be pronounced.

In total, seven individuals accused of attempting to kill PDM leader Vlad Plahotniuc stood trials at the end of October. Iurie Parhomenco, one of the defendants, was sentenced to five years and four months in jail. He received early punishment as he recognized his guilty.

The investigation found that the suspects acted on the order of the criminal authority Grigore Caramalac, alias Bulgaru, suspected in the same case and given international search.