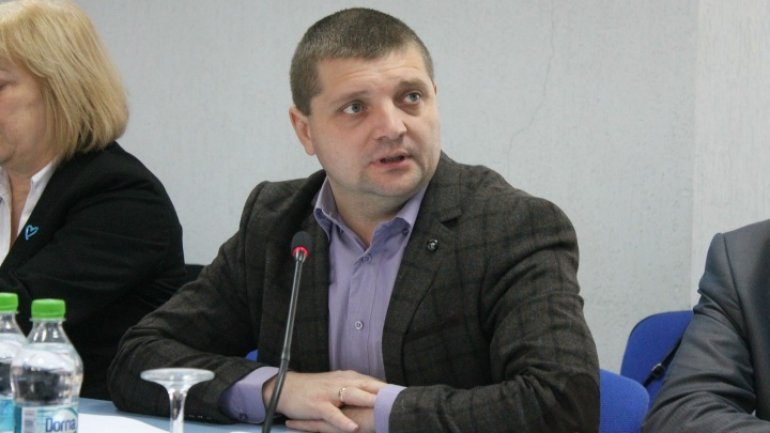 The deputy chief of the Human Trafficking Combating Center, Iurie Podarilov, detained last week, is likely to remain behind bars.

The prosecutors are going to ask the court for a warrant of 30 days in custody for him.

Podarilov is suspected that he and one of his subalterns asked for EUR30,000 to terminate a criminal case. They received the first installment of EUR10,000.

Prosecutors say they discovered evidence to back their claims, following searches.