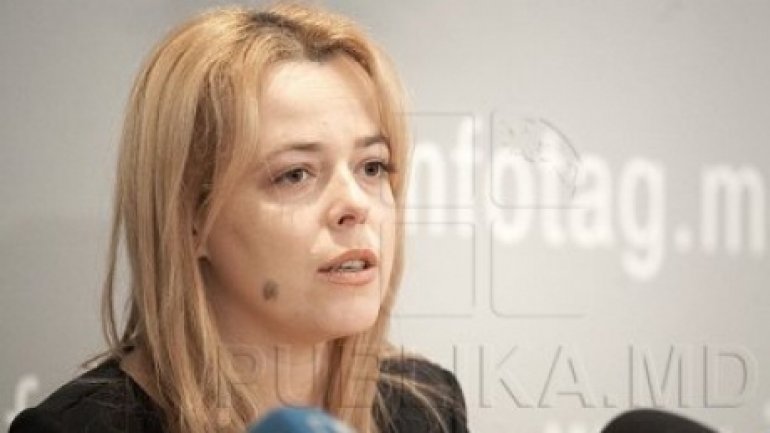 Moldovan prosecutors have asked for an arrest warrant for the lawyer Ana Ursachi. Yesterday, she was officially accused in a file on a murder committed 19 years ago.

The court from Chisinau is to consider the request next Monday.

The status has been advanced without her being present, since she has not turned up to the prosecutor’s office, despite being subpoenaed thrice.

The prosecutors have submitted the request to issue a 30-day arrest warrant to her. If the court upholds it, the prosecutors will ask the police to announce her as wanted internationally.

The criminal probe on the case was resumed after a journalistic investigation showing the lawyer and her husband were part of a gang in the 90s, who murdered a woman to get her apartment.