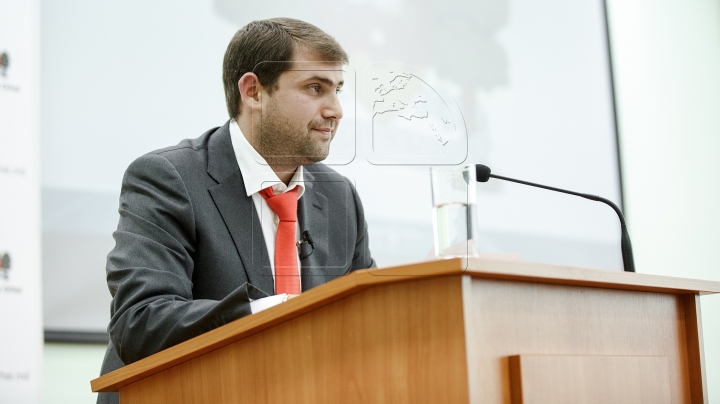 Prosecutors will request today 30 days of preventive arrest for the mayor of Orhei, Ilan Shor. He was detained on Wednesday, for 72 hours.

The amount of unregistered loans given by BEM in the period Ilan Shor was president of the Administration Council is 13 billion lei, according to prosecutors. The money from credits could have been the object of swindling and money landering of great extent.

General Prosecutor’s Office has started in December 2014 a penal investigation regarding the shady transactions between Banca de Economii and Banca Sociala.

In May 2015, Ilan Shor was placed in house arrest for 30 days, being accused in BEM case.

Anti-corruption prosecutors have levied his propriety. It was Shor who denounced the former PLDM leader, Vlad Filat, admitting that he gave him a bribe of 250 million US dollars.