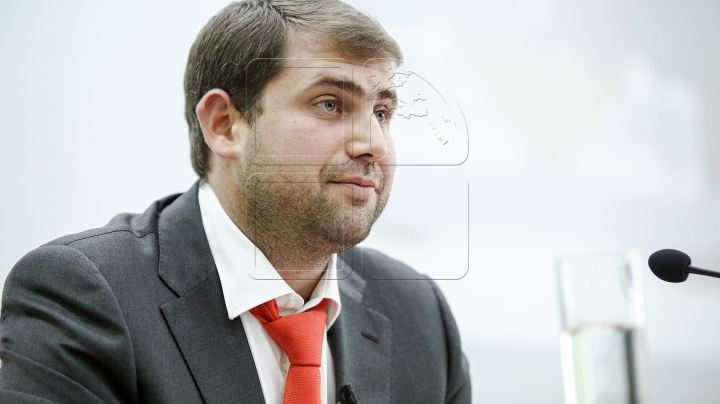 Anti-corruption prosecutors request from Orhei City Council to suspend Ilan Sor from the position as mayor. The Chief of Anti-corruption Prosecutor’s Office, Viorel Morari, says that the request is reasoned through the fact that the mayor might influence the investigation in the swindling case of huge proportions, in which he appears as defendant.

On the other side, the members of the Fraction “For Orhei” have declared that will be organized protests until Ilan Sor will be freed.

The President of the Fraction “For Orhei”, Pavel Verejan, says that the decision regarding the suspension of Ilan Sor will be discussed at the next meeting of the city council. Verejan said that the vote will be negative, and the manifests in supporting Sor will be continued.

The residents of Orhei are supporting Sor, being thankful for all the changes that happened in Orhei in the last year, since Ilan Sor became mayor.

Many pop stars from Russia request the dismission of Orhei mayor, and ask for an objective investigation.

Some of them are Filip Kirkorov, Olga Orlova and Katia Leli, who is a close friend of his wife, Jasmin.

Ilan Sor is placed in preventive arrest for 30 days. He is accused of swindling of huge proportions and money laundering, including from unregistered loans taken from Banca de Economii.