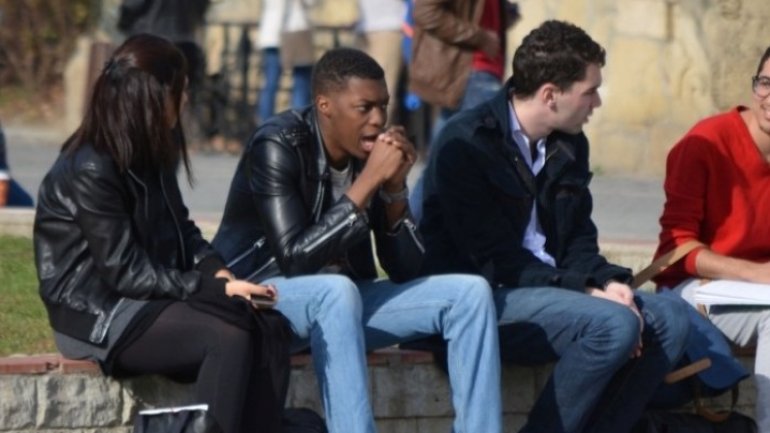 (UPDATE 13:12) Three foreign citizens have been held up for organizing illegal migration in Moldova. At least 50 people have used their services for two years. For producing fake documents, the suspects got up EUR5,500 per case.

(09:55)Prosecutors now conduct searches in a probe on illegal migration. Citizens from Israel and Arab countries are envisioned in the inquest.

According to the investigation, from 2014 through 2016, the criminal network allegedly fraudulently got stay permits for young Israelis and Arabs studying at the Medical University from Chisinau.