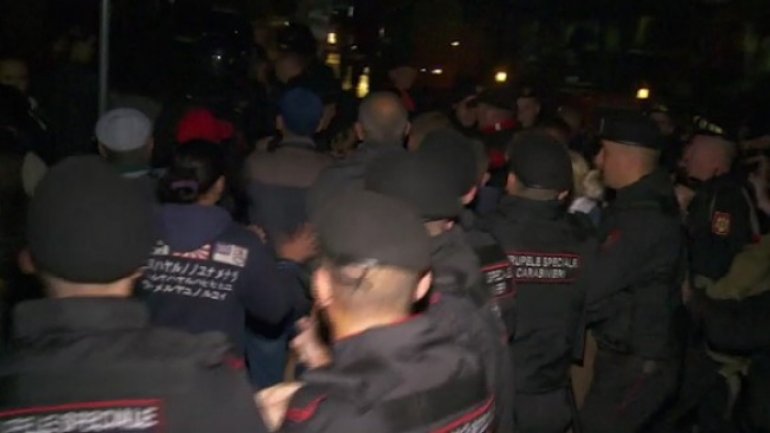 The Moldovan law-enforcers have started a criminal probe into the incident, which occurred last night near the central bazaar from Chisinau.

According to them, the police were informed about a conflict between unknown persons and the police near the central market, at 3 o’clock this morning.

The police documented that one policeman and two carabineers were injured in the altercations. They were violently attacked by illegal vendors with boxes and other objects.

The police unfold a campaign aimed at curbing street vending within the area of the central market.

The merchandise lacks documents, is not checked and is sold in unclean conditions jeopardizing buyers’ health.