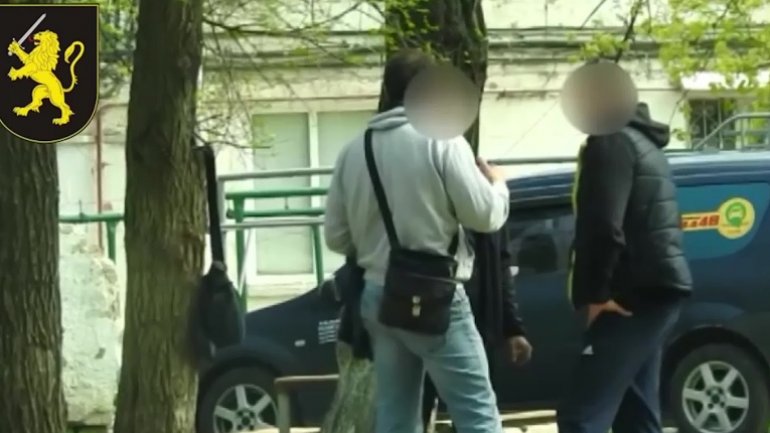 New details in the case of attempted assassination of PDM leader, Vlad Plahotniuc have been presented today, April 27th at a press conference of the employees of the Prosecutor's Office for Combating Organized Crime and Special Causes.

According to prosecutors, the circumstances of the case have been confirmed during hearings. The initial plan  has also been confirmed, but with new elements.

Grigore Karamalk, alsias "Bulgaru" is one of the persons who ordered the murder of Vlad Plahotniuc.

The information was confirmed by suspects detained in the case, as the prosecutor Vitalie Busuioc has noted:

"The information has been confirmed by one of the detainees who was to commit the murder. The person claims he was threatened and he is sure that Karamalalk would kill everyone afterwards, to leave no traces. The plan was to throw grenades to the Global Business Center"

According to Busuioc, Grigore Karamalk has ordered the murder because he is being investigated and soon to be convicted in several cases in Moldova. Also, he would have tried to hurry up the assassination.

"We have established another accomplice in the case. The person is in a Moldovan prison".