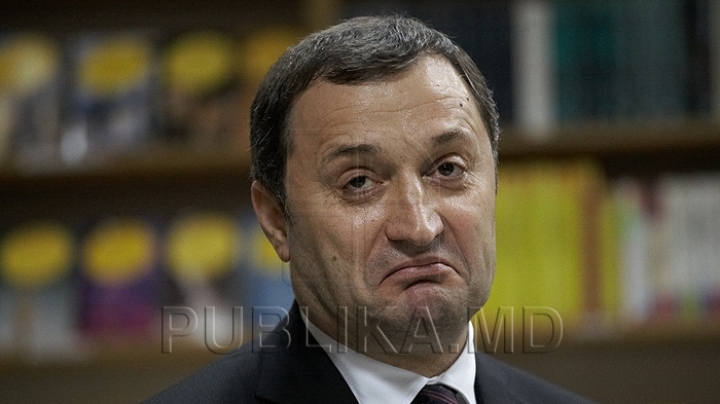 Anti-corruption Prosecutor’s Office has attacked the sentence given by Buiucani trial court on 27 June 2016, through which the former prime minister Vlad Filat was sentenced to 9 years in jail, stripped of the right to have specific public positions for a period of 5 years, with the withdrawal of the Order of the Republic distinction, and with special seizure of the goods which are the object of the illegal remuneration of 791 million lei.

The verdict was given after the prosecutors demonstrated the guilt of the former prime minister in traffic influence and passive corruption in the fraud case file of Banca de Economii.

The prosecutors who requested the sentence of the former prime minister to 19 years of jail, consider the sentence given by the trial court too lenient, in comparison with the illegal actions of the defendant which harmed the interests of the people and of the state in huge proportions and insists on giving a harsher sentence