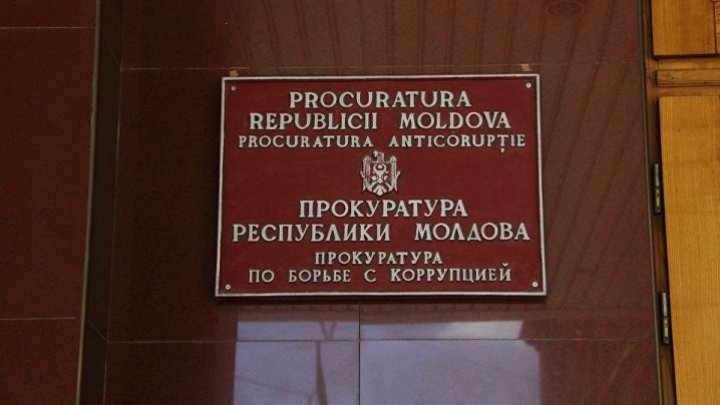 "I received a response from the PA. Now I understand why the ones from government pressured me and tried to stop me. PA on October 9 confirmed that a criminal file had been initiated on the case related to Alexei Grecanîi and the Greceanîi family", said Sor MP.

Meanwhile, Marina Tauber said she was being harassed by the government because those in power are annoyed by the Sor party's disclosure of truths about them.

"They can't forgive us because we said a lots of truth about them. The Socialist leaders don't let us freely speak about the role of Ms Grceanîi, about her involvement in the bank fraud, about the cancellation of immunity, arrest, threats. We don't stand to pressure. We were voted by the Moldovan citizens so we are obliged to defend the truth", Tauber pointed out.

Ziarul de Gardă mentioned previously that the Anti-corruption Center was investigating 40 companies in the bank fraud. Among the companies mentioned is Alsvit-Vin, affiliated with the family of Parliament President Zinaida Greceanîi.