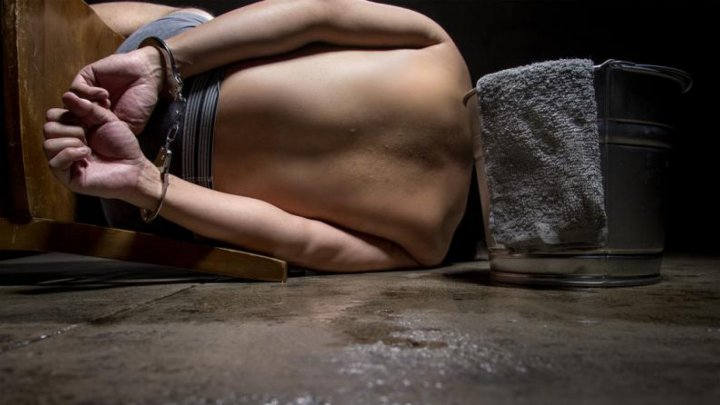 From the initiated 639 cases, 418 were reported by citizens, while the other 221 were found resulting investigations made by prosecutors (34.5%), based on medical reports, of both forensics and hospitals, as well as news published by mass media.

Following the examination, prosecutors have opened 103 criminal files, among which 8 are for child abuse, 10 are for torture, while the other 85 cases are for dehumanization.

According to the study, the crimes investigated by prosecutors took place in the following locations:

- On the territory of military units - 8 cases;

Often, the reason behind the torture were:

- punishing the victim for a committed, or supposedly committed act - 30 cases;

- wish to impose the feeling of inferiority over the victim - 46 cases;

- aiming to humiliate or discriminate - 12 cases;

Prosecutors have also established that pain was inflicted by:

Often, those who maltreated other people were:

Throughout 2017, prosecutors have sent to court 34 case.

After the cases were examined, the courts passed 20 sentences for 25 people. In all cases, the sentence is followed by certain restrictions.