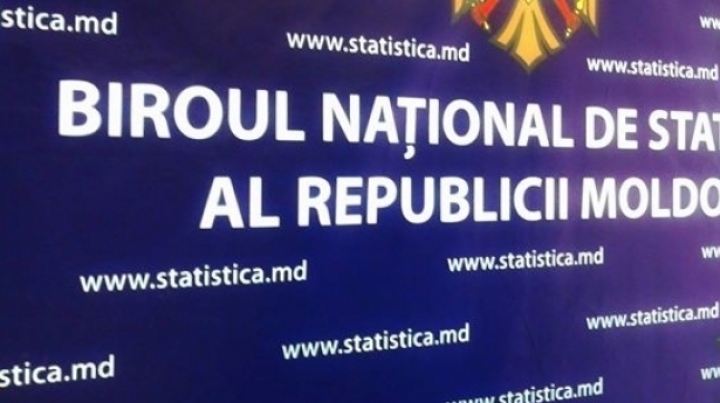 The Chişinău Prosecutor’s Office has started a criminal investigation into the National Statistics Bureau’s (NSB) alleged embezzlement of the money allotted to carry out the 2014 census.

It has turned up that the Bureau allocated 1.8 million lei from the census money for other purposes, as there would be replacing windows, building security, purchase of equipment, bags, scanners, air conditioning devices, etc.

The prosecutors have also found out that the Statistics Bureau management concluded contracts with a firm, as the conditions stipulated in them led to the embezzlement of 9.2 million lei.

PUBLIKA.MD reminder: Earlier premier Pavel Filip asked the Financial Inspectorate to check up the way the census money had been used by the NSB.

He also asked for an internal inquest within the NSB.

The final data the May 2014 census were to be made public later last year.