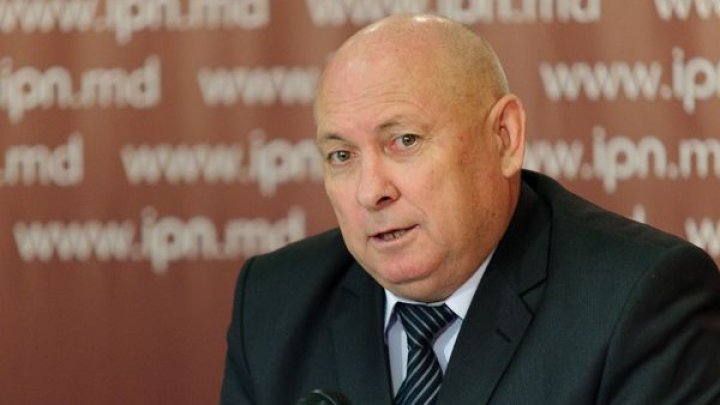 "Why didn't nobody initiate any lawsuit? Our laws no longer work in Moldova? If it had happened in Europe, the president would have been jailed or dismissed. Our prosecutor's house is de facto politicized", said Fiodor Ghelici.

We couldn't contact either interim general prosecutor Dumitru Robu or Moldovan presidency spokeswoman Carmena Sterpu for comments on this case.

In June, Publika published some videos in which Dodon admitted receiving up to $1M from the Russia to finance his party.

However, the head of state categorized this evidence as rigged video.

In July, the Parliament appointed Dumitru Robu as interim general prosecutor, the next day Igor Dodon signed the decree appointing him to the position.

Ruslan Flocea is one of Igor Dodon's closest collaborators. He was a counselor to President Dodon, then Secretary General of the Moldovan President's Office. Now he's the National Anti-corruption Center director.