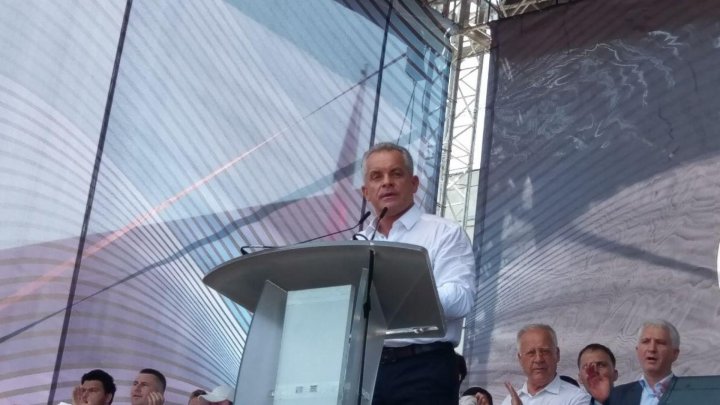 The Anti-corruption Prosecutor's Office has initiated criminal file for money laundering in particularly large amounts. Prosecutors have also demanded in court a warrant of arrest against the former leader of Moldova’s Democratic Party (PDM), Vlad Plahotniuc.

Plahotniuc's lawyer Vlad Roşca noted this is a political file, fabricated at the government's request.

At a press conference today, the head of the Anticorruption Prosecutor’s Office Viorel Morari said that a person who was managing a company, through which the money was transferred, had been detained in the same file.

According to Morari, prosecutors’ demand is to be considered at the Ciocana district Court of Chisinau today. The meeting is put off for Friday.

According to Vlad Roşca, this is a political file.

"In our opinion, it is a political outcry. We also presented in court the statements of the current government, which requires the arrest and calls for criminal file opened since June.

Meanwhile, our client considers that Russia is involved in these actions of the criminal investigation bodies including in order to allow Russian bodies to follow him", said Roşca.