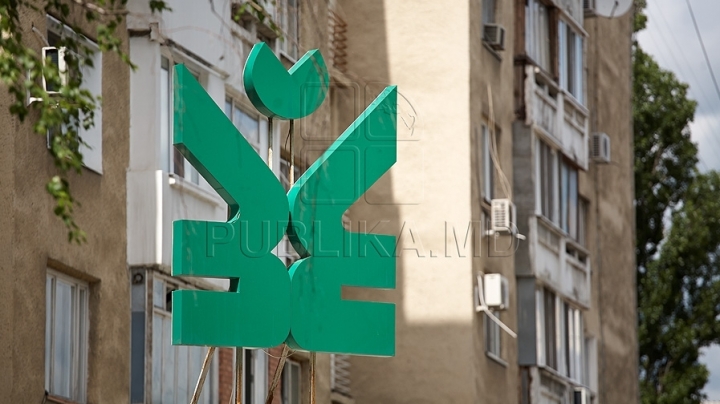 The former president of Banca de Economii, Viorel Barca, and two members of the administration council of the financial institution, have been repeatedly examined by prosecutors.

All three of them are suspected in the embezzlement case in the financial-banking system.

Previously, they have been interrogated for power abuse and break of credit rules.  The General Prosecutor’s Office points out that the investigation of bank frauds is still going on.

In the case are mentioned former and actual chiefs, members of administration council, and entrepreneurs, which received unregistered loans.

During the investigation were taken many documents, including from state enterprises. Many officials gave testimonies in this case.