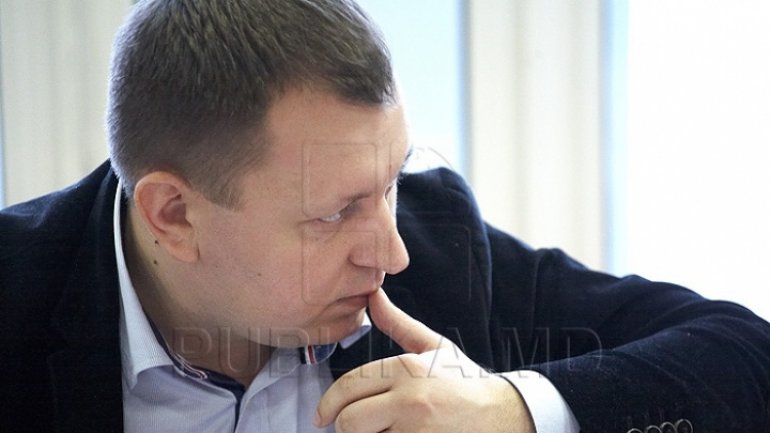 The leader of the Antifa movement, Grigore Petrenco, faces a sentence of 4.5 years of imprisonment for organizing mass riots in the fall of 2015 in front of the building of the General Prosecutor’s Office.

That’s what the prosecutors have demanded. Other two members of the group, Mihail Amemberg and Pavel Grigorciuc, could stay behind bars by 3.5 years each.

Other two individuals are also part to the case being indicted for fighting as mercenaries for the pro-Russian rebels in eastern Ukraine.

The sentence is to be uttered next week.

In 2015, Petrenco’s group clashed with the police, who said the indicted tried to rampage the building as chains and metal objects were found on them.