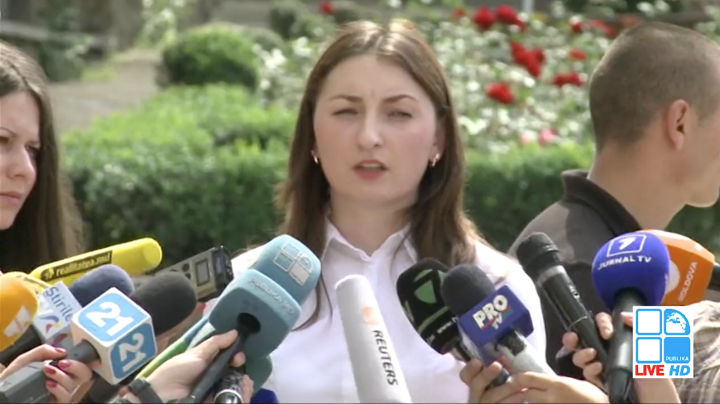 Prosecutors are not pleased with the decision issued by the Buiucani trial court in the case of the former prime minister Vlad Filat, accused of passive corruption and traffic of influence.

Adriana Betisor, prosecutor: “We cannot agree with this sentence, because it is not proportional to all the acts incriminated to Filat Vladimir. There are finances received from Banca de Economii. If for this kind of actions he received nine years of prison, then we have to make conclusions regarding the public sentences given in case of prosecutors or judges. None of the evidence given was contested and counterarguments were not given. The sentence will be contested. We do not agree to it. I regret that all pressure was given either in my address or in the address of the investigation. It was a systematic pressure, but it did not affect us.”

PUBLIKA.MD reminds that the former prime minister Vlad Filat was sentenced to nine years of prison.

Vlad Filat was detained in October 2015. He is accused of traffic of influence and passive corruption.

According to businessman Ilan Shor, the politician took a bribe in total amount of up to 250 million US dollars.

The prosecutors requested for19 years of jail. Moreover, the investigators have requested that Filat should pay a fine of 60,000 lei and his goods illegally obtained will be seized.

The former prime minister declares himself not guilty.