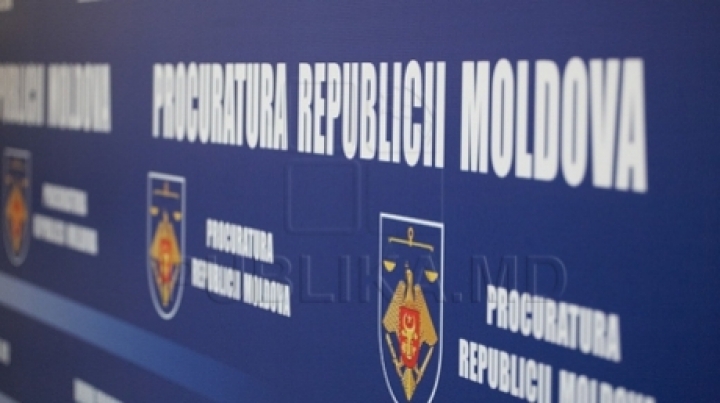 The Prosecutor General's Office starts investigating the bad smell in the capital. The new chief of Apa-Canal Veronica Herta, has sent more materials to the institution.

According to the head of the State Ecological Inspectorate, the institution has transported to the treatment plant while the contract said the discharge of wastewater provided by Water Canal. Moreover, the alcohol plant has exceeded the standards set of residues by the legislation several times.

Head of the State Ecological Inspectorate, Igor Talmazan argues that the blame should belong to both parties.

"They insist that it's about used water, but we think in this case it's about waste of production. The waste of production means that Water Canal has been working without the necessary authorization. The decision will be a criminal responsibility " , said the head of the State Ecological Inspectorate, Igor Talmazan.

"This contract provides the overflow of wastewater or liquid waste of production. From what I saw in decanters that were presented to the media, I do not think it can be called sewage. I hope that state control authorities will make their duties so as to see whether they were committed violations by the former administration of the Water Canal ", said director of Canal Water Veronica Herta.

Alcohol factory management did not want to talk to the press. Legality of enterprise contract management and former "Apa-Canal" will be checked by the authorities. The notification has been submitted by the Prosecution Office. State Ecological Inspectorate checks several companies that have signed similar contracts with Water Canal.