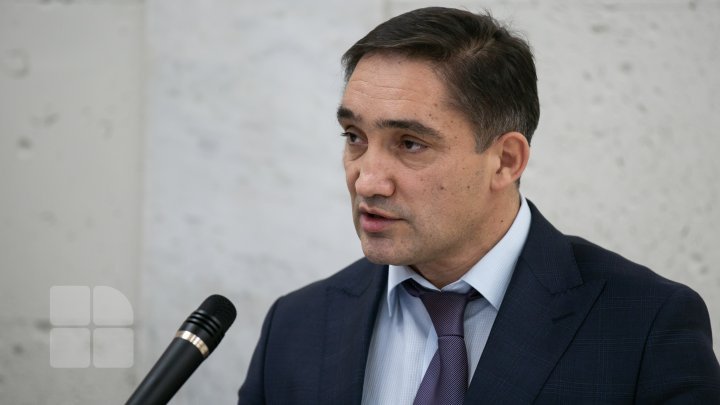 Prosecutor General Alexandru Stoianoglo announced he issued an order to allow the detention and hearing of four persons who were and are the part of the Moldovan National Bank leadership. The announcement was made on Thursday, March 5, after the meeting of the Superior Council of Prosecutors.