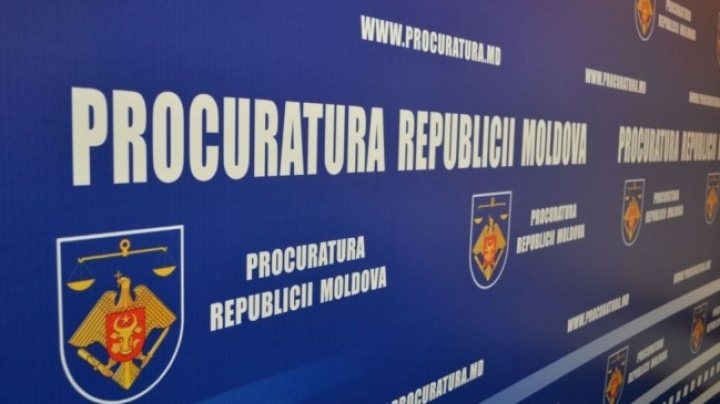 A commercial director complained of abusive actions of the prosecutor, to obtain benefit and property not due to him.

The prosecutor of Taraclia forced the director of a state enterprise to build at the expense of the company, a stretch of about 400 meters of road in the village Cazaclia, to ensure that one of his relatives access the central route of the village. Also, at the request of the district prosecutor, the head of the company was obliged to supply 10 tonnes of granite gravel, construction materials and other goods to be used for personal purposes.

The total estimated prejudice is about 75 thousands lei.

After requesting to pay the value of work performed and materials used, the local prosecutor initiated  several investigations, including a criminal case.

Today, the Superior Council of Prosecutors decided the temporary suspension from office of the prosecutor of Taraclia, the prosecution in this case is in full swing at the Anticorruption Prosecutor.

The fine for the criminal offense is of 1000 to 2000 conventional units or imprisonment for six years.

Ensuring confidentiality of complaints, the Prosecutor asks citizens who have information about possible cases of corruption or know about abuses by employees of law enforcement bodies, civil servants.