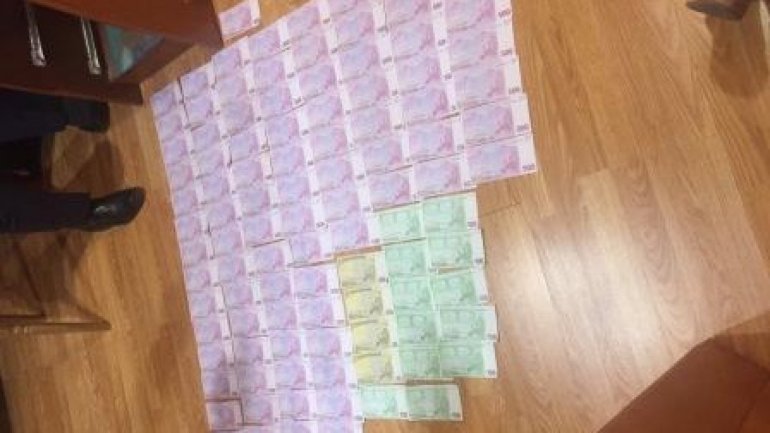 A prosecutor from the capital is investigated for extorting 95 thousand euro from two of his clients.

The case was opened back in May, when officers have caught him red handed while receiving a transfer of 45 thousand euro from one of the clients.

The suspect claimed to have some connections, which could speed up trials and make them work in his favor, namely ensuring that he could close investigations under the pretext of the detained being fined.

The man was previously investigated for power peddling, from 22.11.2016 to 29.05.2017, when he assured his client to have certain connection that could help close the case, by making sure the evidence is thrown out of the court. Therefore attaining and distributing 50 000 euro.

During the investigation the prosecutor's properties were seized, a field and two construction sights, which will be sold to reimburse the damage.

If found guilty, the man risks up to 7 years of imprisonment.